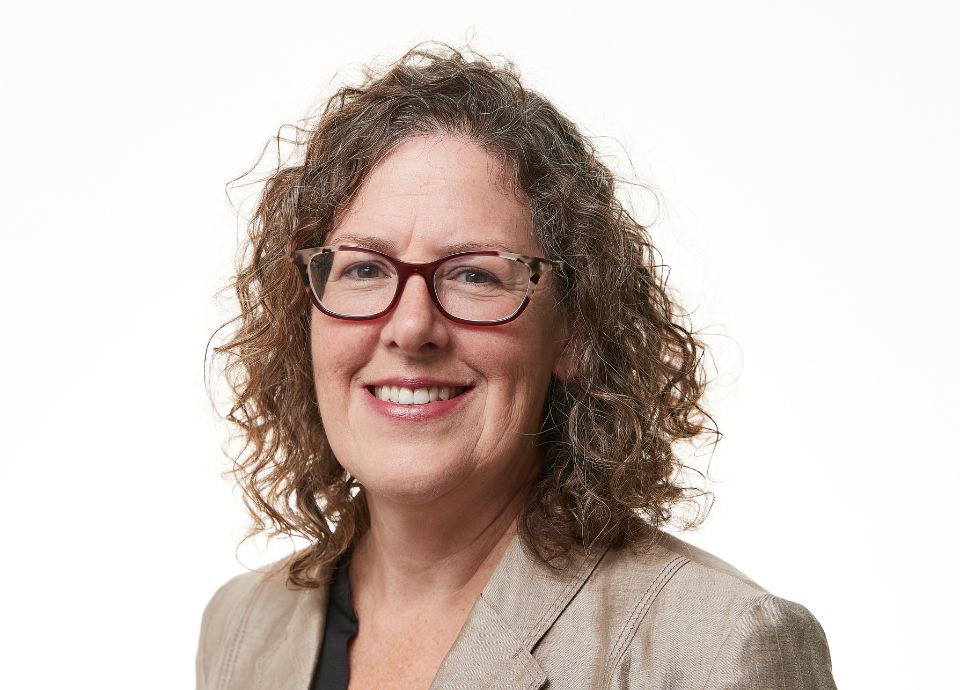 For nearly a year, McMaster political science professor Karen Bird has worked on the Federal Electoral Boundaries Commission for Ontario. She is one of three commissioners helping redraw Ontario’s federal electoral district boundaries–a process that happens across Canada every 10 years. Ontario’s Chief Justice appoints a judge who chairs the commission, while two other commissioners are appointed by the Speaker of the House of Commons. Elections Canada also supports their work by providing communications support and support staff, including a geographer.

The Electoral Boundaries Readjustment Act (EBRA) requires a review of the federal electoral boundaries every decade, after the census, to ensure that the population of each riding is roughly the same. The commission also considers factors such as communities of identity, geography and historical patterns. There are 10 commissions in total, one for each province.

“This is a very important process, as electoral districts are the institutional building blocks of our representative system. What’s especially significant is that these commissions are impartial and completely independent,” says Bird. “Unlike in the U.S., where in many cases it’s the elected members who get to set the boundaries for the seat they hold, in Canada our impartial process makes a big difference in the fairness of outcomes and the trust that the public can have in our electoral process.”

For a comparative political scientist like Bird, who researches electoral systems and issues of political representation, it is exciting work. Particularly as the process heads into the next stage of public consultations to collect feedback on their proposed electoral map. The commission will host 19 virtual and in-person hearings across Ontario between September 26, 2022, through early November.

“This process of public input will require a lot of listening and sorting through various perspectives about the proposed changes, from members of the public as well as would-be candidates and elected representatives,” adds Bird.

The chair and commissioners will use the feedback from these public meetings to create a report and a potentially revised electoral map, which is submitted to the House of Commons. Members of Parliament can then submit any objections, which the commission is obliged to consider. The commission is free to accept, reject or modify the suggestions of the public and the MPs, and is empowered to establish the final set of boundaries for the province. Ultimately, the final reports for all provinces are consolidated into what is known as the “representation order” – which normally comes into effect for the next federal election.

“The process has been fascinating. I’m enjoying the engagement with the public, elected MPs, and Elections Canada staff, and I am excited to bring this back to my classroom.”